Music Play Lists - Do you listen while you run? (two posts in one day... so don't forget to scroll down after this post) 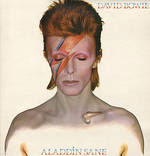 I have to say that I am very lucky to have been brought up in households that always had music playing. I can remember music from every milestone in my life. Music is so much a part of me. 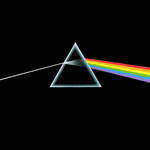 My first favorite song (that I can remember) was Country Roads by John Denver. I remember it playing in my dad's orange muscle type car (may have been a beater but it's my memory) and he played it in the 8 track player. 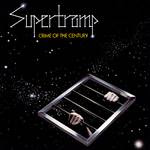 I remember singing and dancing around the house with my mom and sister... Bob Segar and Eddie Rabbit (to name a couple) blasting from the stereo's record player. 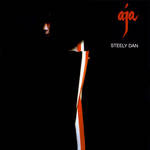 My first records were old 45's that belonged to my mom. There was Brenda Lee, Chubby Checkers, The McCoys, Gary lewis and the Play Boys, Fats Domino, and Elvis to name a few! The first album I ever received was Bob Segar and The Silver Bullet Band "Against the Wind". My grandmother bought it for me one Christmas. Jodie (my sister) got The Little River Band's "The Thin Red Line".

I have fond memories of Pink Floyd echoing from the apartment above us (lived in a duplex). I remember thinking that "We don't need no education" was a great song!

I remember listening to all my dad's records and tapes while most of my friends were listening to New Wave. 94.7 Classic Rock was my favorite radio station.

Music has always been a part of my life and will always be. My play list has a wide variety of songs, as I have since developed an ear for various music types. All that mean something to me, spark a memory, or are just stuck in there to make me giggle. 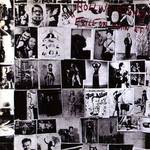 I will leave you with a sampling of what I listened to/ grew up on....

It's all coming back to me now...
Good tunes!!
Janet

What was that orange car that dad had?

Good music. I don't listen while I run, I guess I enjoy the sounds of nature too much. You never said wether you listen while you run.

I would have to say that this year I am listening to my shuffle more than before. Especially when I run on the highway. It's hard to get my mojo with the heavy traffic noises. I can take it or leave it depending on my mood.