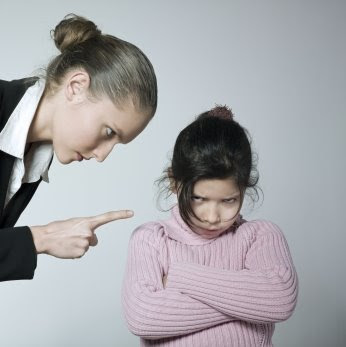 I made a decision today. I decided to do what I know to be wrong, in the hopes that I could start to catch up. When a new runner is starting out, one of the first things that they learn is to only increase their distance by 10% a week. I have thrown that out the window... my longest run in the past 2 months had been 5 miles (and there were only a handful). I decided to increase my mileage to 8 miles then a couple days later (today) I decided to run 11.4 miles. I was sore after the 8 miles and am sure to be sore tomorrow. Bad Stacey!!!!!

Once I stopped running for a long period of time I knew that I had to start back at the beginning. The hardest part is knowing that I had been able to run an insane amount of miles and now I physically can not. It is humbling to say the least. Increasing my mileage so drastically was probably not the best decision in the world..... but I think I will be ok (this time :)